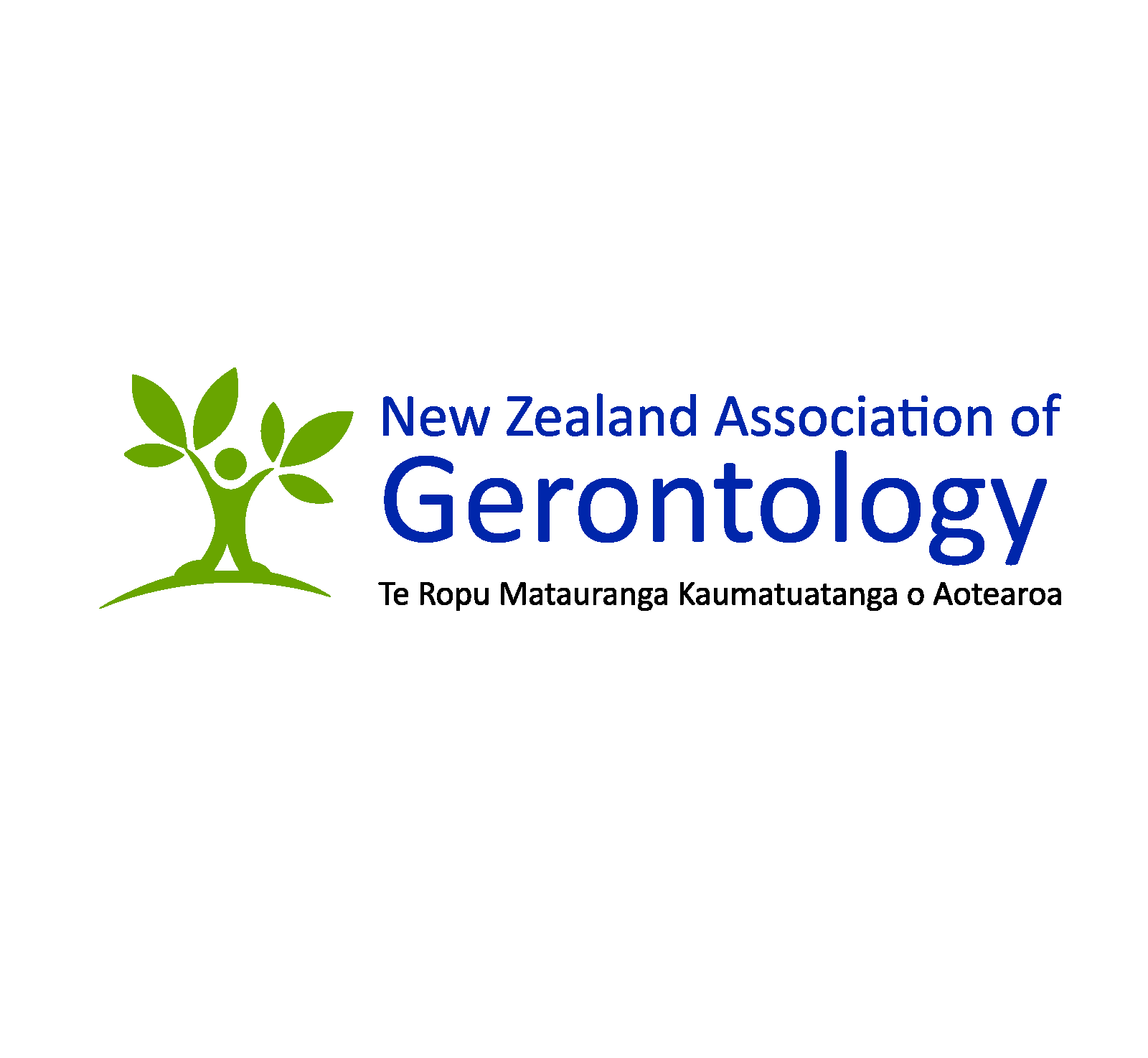 Login
About Us » What is the NZ Association of Gerontology?

A recent request for the year of NZAG’s establishment led to this short piece on our history. It was written by Dr Margaret Guthrie, an NZAG life member and much treasured supporter.

The NZ Association of Gerontology (NZAG) was formed in November 1981 following the disbanding of the NZ Society for the Study of Ageing.

Gerontology in NZ was initially associated with the development of Geriatric Medicine by Dr James Newman, a physician who became Medical Superintendent of Cornwall Hospital in Cornwall Park, Auckland. That hospital was originally built as a temporary USA armed forces hospital during WW2. When the Americans departed it became what was assumed to be a long stay hospital, only Dr Newman espoused the principles of Geriatric AT and R as developed in the UK by Dr Marjorie Warren. Dr R Barker, also a physician began to work alongside Dr Newman in the early 1940s. These two founded the NZ Society for the Study of Ageing which tended to be supported largely by doctors sympathetic to the aims of assessment, treatment and rehabilitation (AT and R). It is interesting o reflect that not all physicians believed there should be the need for a separate specialty. A debate around that raged in the UK medical press for the 1950s-mid 70s by which time the UK led the world in geriatric medicine especially in places such as Edinburg, Glasgow, Nottingham and Southampton. So NZ was quite early in following the lead set by Marjorie Warren.

To quote the late Dr Ron Hamer “ the first signs of the need……at a national level for coordination of voluntary welfare agencies, church social services, government departments and local authorities emerged in the late 1940s. This coincided with the development of geriatric specialties within medicine and nursing. In June 1955 a government funded National Conference of the Aged took place. A direct consequence of that conference was the setting up of a board of Health Committee on the Care of the Aged which published its report in September 1967.” It was a wide ranging report and set the scene for ongoing development.

In 1974 the Auckland Conference on Ageing was held under the aegis of the NZ Society for the Study of Ageing and the Australian Association of Gerontology. Then in 1977 the Christchurch Hospital Postgraduate Society in association with Sandos and Roche sponsored the second conference. The third Geriatric Medicine and Gerontology conference in Wellington in November 1980 had a local convening committee of which Dr Karen Palmer was the chair.

By 1980-81 it was clear that to qualify to be a member of the International Gerontology Association (IAGG) there had to be a multidisciplinary organisation so that is why the NZ Society for the Study of Ageing was disbanded and the NZ Association of Gerontology emerged. Simultaneously the Geriatric physicians founded the NZ Geriatric Society which has now evolved to become the Australian and NZ Society for Geriatric Medicine.

Consequently ever since the 1984 fourth National Conference in Auckland both the NZAG and NZGS have been co-organisers. The first time NZAG took the lead was in Wellington in 1999. Up until then Geriatric Physicians had chaired the organising committee. There was discussion about the balance between medical and other disciplinary approaches by the 1990s. What perusing the earlier conference papers demonstrates was the stimulus for AT and R principles in both geriatrics and psychogeriatrics that was strengthened by the encouragement of distinguished early UK invitees. The NZ division of the ANZSGM also holds an annual retreat over a weekend when a combination of scientific, political and social papers and events takes place.

A New Zealand in which older people are valued and respected; where they are able to contribute to society; have choices, are socially included and in which their wellbeing is optimised. The New Zealand Association of Gerontology acknowledges Te Tiriti o Waitangi as the foundation document of Aotearoa (NZ) and is integral to all activities undertaken by the organisation.

NZAG’s purpose is to provide a forum for critical enquiry and to expand our knowledge of ageing in order to contribute to the wellbeing of older people in New Zealand and to ensure that relevant policy and practice is informed by the findings of well-founded research and evidence.

The focus of the NZAG is to:

2. To be recognised as experts on ageing (communications and marketing)

4. Plan for a viable future (strategy and marketing)